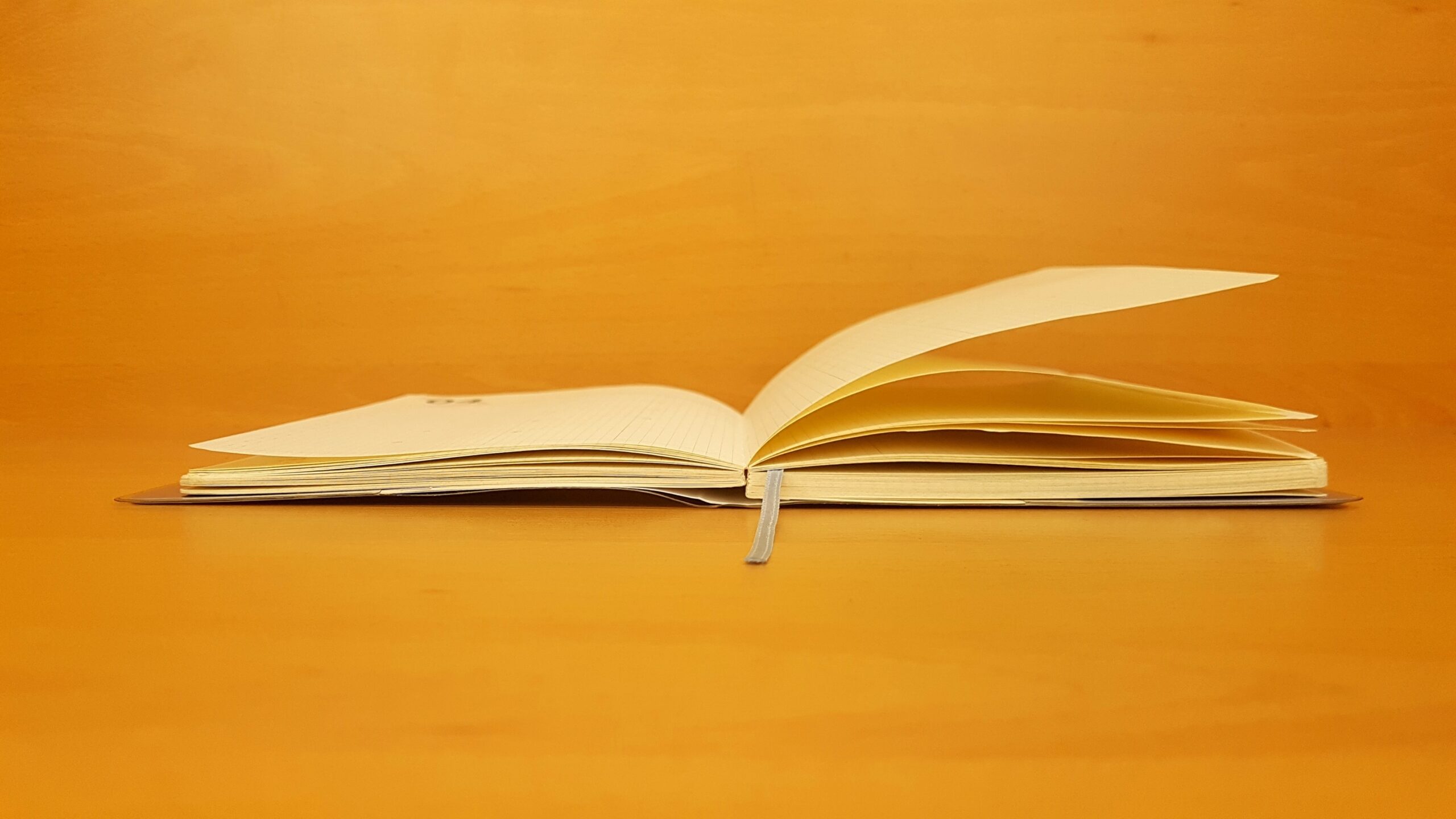 1. Good laws have their origins in bad morals.  –Ambrosius Macrobius

2. Law is order in liberty, and without order liberty is social chaos.  –Archbishop Ireland

3. Even when laws have been written down, they ought not always to remain unaltered.  –Aristotle

4. Law stands mute in the midst of arms.  –Cicero

5. The people’s good is the highest law.  –Cicero

6. The strictest law often causes the most serious wrong.  –Cicero

7. The welfare of the people is the ultimate law.  –Cicero

8. Law is order, and good law is good order.  –Aristotle

10. Law is mind without reason.  –Aristotle

12. Necessity has no law.  –William Langland

13. Pity is the virtue of the law, and none but tyrants use it cruelly.  –William Shakespeare

14. The law hath not been dead, though it hath slept.  –William Shakespeare

15. Democracy is a device that ensures we shall be governed no better than we deserve.  –George Bernard Shaw

16. Nearly all men can stand adversity, but if you want to test a man’s character, give him power.  –Abraham Lincoln

19. The highest proof of virtue is to possess boundless power without abusing it.  –Lord Macaulay

20. Power never takes a back step – only in the face of more power.  –Malcolm X